As a well-known international company, MoneyGram used to gain the trust of millions of people. But there are a lot of cases proving the company procedures may also be hacked with different schemes. What do we know about a possible scam MoneyGram workers are not aware of?

Let’s take a closer look on frauds which already happened to ensure the MoneyGram can still be used for your transfer needs.

Common Types You Haven’t Heard About

#1 Charity related – very popular Walmart MoneyGram scam, as a lot of people come shopping and may use some extra cash for those in need. You probably know about proven ways to support those affected by natural or man-made disasters, so don’t take yourself too cheery, as the money may be used by a fraud. The point is – simply don’t send funds through any wire service (not just a MoneyGram) to unknown someone.

#2 Tax extortion – happens when someone from a “government agency” gives you a call claiming to return some of the “back debts”. Only in 2019, the FBI had 51,146 signed complaints from people losing money because of paying so-called “taxes” to frauds. The easiest point to avoid such a manipulation is don’t trust phone calls or emails from the IRS. The true service will never:

#3 Refunds suggestions – another call from an FTC worker, promising to get a refund from a certain agency. Keep in mind: FTC doesn’t make outgoing phone calls to people; they don’t ask clients for additional information, sending money. Don’t ever send money or tell the exact bank account numbers or sensitive information to anyone on the phone. If you have a refund as a part of the settlement, FTC will take care of it by providing a check.

#4 Lotteries charge – those you’re never going to win with. Don’t get confused, as even the largest companies with the best data protection become the victims. Here’s the difference – real lotteries don’t require money upfront. When someone calls you to say you won a big prize or a huge money amount, but you should pay the taxes, delivery fee, etc., just hang up the phone.

#5 Trouble son/daughter/another relative – a classic example of playing with people’s feelings. Car accident, medical need, calling because of being detained? Don’t ever consider it as a truth – only the scammers can do such things for making money. The best way to check? Ask detailed questions, pay attention to caller’s behavior and how do they explain the situation. Just don’t let your emotions get the best of you.

How to Protect Yourself From Scam

After all the examples you’re probably thinking of shutting down the MoneyGram account and never make any transactions with them again. But it won’t make you invisible for scamming.

Note some important tips to be confident in every next MoneyGram transfer:

As they say, MoneyGram is the best way of sending to people you KNOW and TRUST. It got pretty good protection for your data and if being aware of bad situations, you’ll never going to regret choosing this company for transfers.

MoneyGram is a worldwide service with a long history and more than 2 billion customers. It’s operating with 350,000 agent locations now. Moreover, MoneyGram has an educational purpose, teaching people how to use the services wisely. They have strong fraud prevention and phone support to help you with any questions.

What is required – be a loyal customer. The second-largest money transfer service will protect your personal information just as they always do! 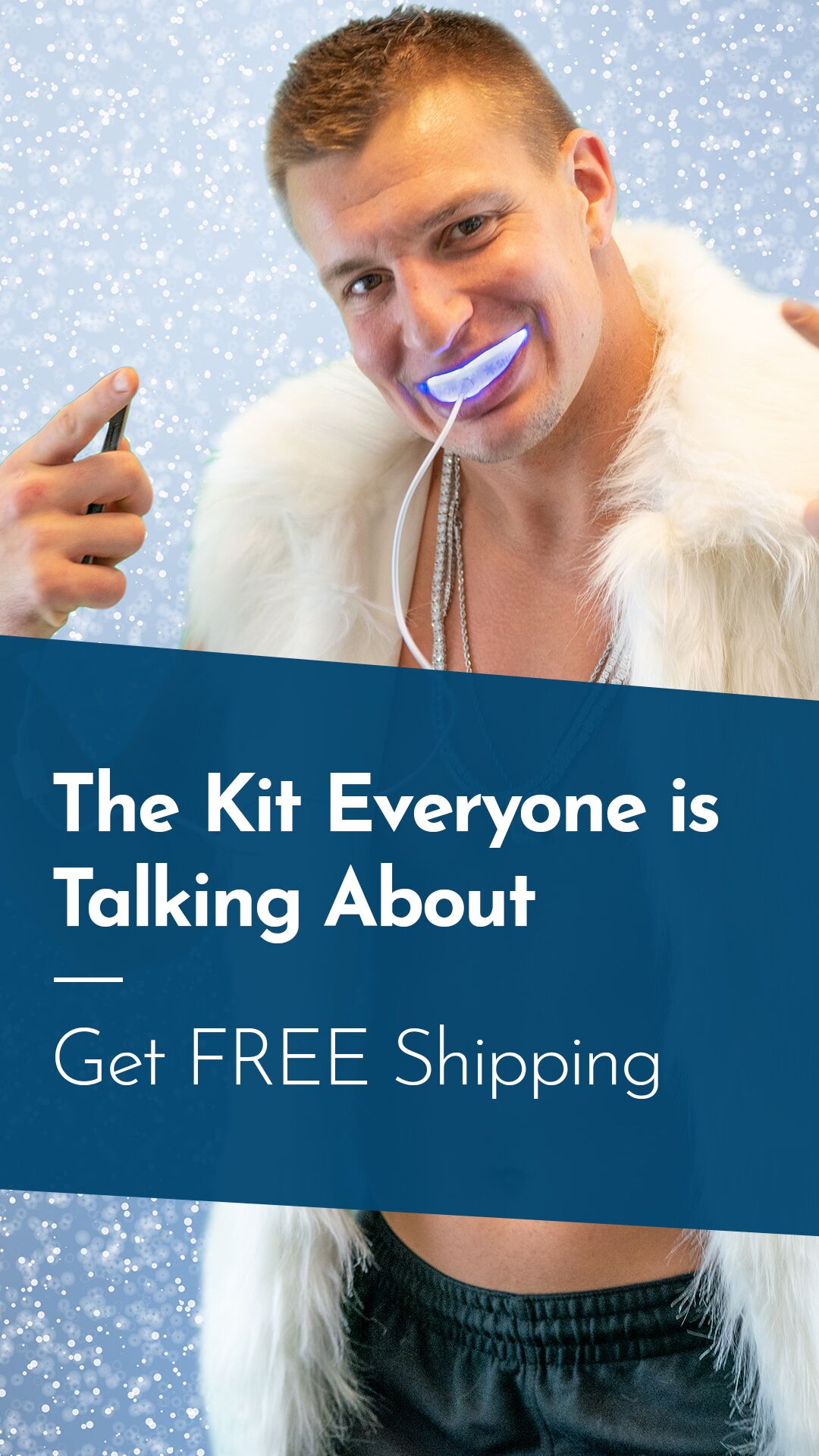